gRPC is a modern open source high performance RPC framework that can run in any environment. It can efficiently connect services in and across data centers with pluggable support for load balancing, tracing, health checking and authentication. It is also applicable in last mile of distributed computing to connect devices, mobile applications and browsers to backend services. 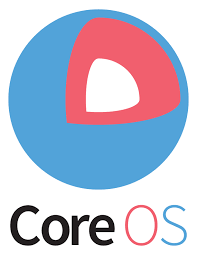 gRPC was initially created by Google, which has used a single general-purpose RPC infrastructure called Stubby to connect the large number of microservices running within and across its data centers for over a decade. In March 2015, Google decided to build the next version of Stubby and make it open source. The result was gRPC, which is now used in a great many organizations outside of Google to power use cases from microservices to the “last mile” of computing (mobile, web, and Internet of Things).